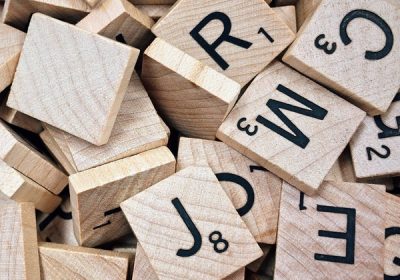 Verbs are one of the first things we learn about when we begin to study English language. When you begin to learn English, you would have come across verbs many times while studying English grammar. 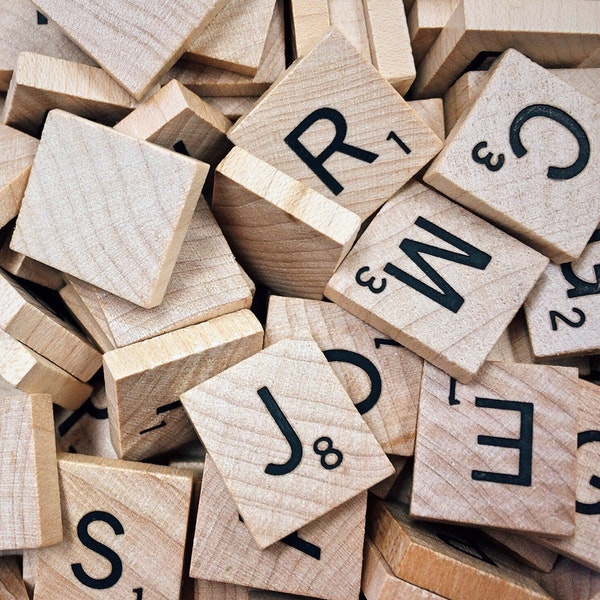 What is a Verb?

A verb is an action word. Verbs tell us what nouns do and are one of the building blocks of English grammar. A few examples of verbs include: run, write, type, think.

Today is the nicest day of the year.
‘Is’ is the action word in this sentence.

John and Cathy played in the pool all afternoon.
Played is the action that takes place in this sentence.

My dog is sleeping on the sofa.
Sleeping is the action that takes place here.

Most verbs say what the subject of the sentence is doing. Verbs are needed to tell a story, talk about an event, or say what will happen in the future.

Verbs can also express events or states of being.

The verb is one of the most important parts of the sentence. Sentences must have a verb. If there is no verb, it is called a sentence fragment, and is incorrect.

There are different types of verbs.

Most verbs have a clear meaning, such as: think, carry, walk, eat.

They tell us something about the subject of the sentence. That is, they tell what the actor is doing.

They act as the main verb in the sentence.

One kind of main verb is the linking verb. Linking verbs help describe the actor.
These are main verbs:

I saw an elephant.
Saw is the action that takes place here.

He speaks English.
Speaks is the action that takes place here.

Helping verbs are used with main verbs. They help give grammatical information about when the action happened and who did it.

Rita can ride her sister’s bicycle.
Can is the helping verb in this sentence and ride is the main verb.

Sam and Dave will prepare a PowerPoint presentation for the class.
Will is the helping verb in this sentence and prepare is the main verb.

Verbs can express a wide range of meaning.

They need several forms in order to do this. Verb conjugations create nuanced meanings with these forms.

The base form with to is called the infinitive. For example:
to cook, to climb, to go, to make, to send, to write.

the -ing form
This is a gerund or a present participle.
cooking, climbing, going, making, sending, writing

the past form
Note that some verbs are irregular.
cooked, climbed, went, made, sent, wrote

the -ed or past participle form
Note that some verbs are irregular.
cooked, climbed, gone, made, sent, written

Verbs can express more than a simple meaning. They tell us when the action happened, and also if the action is still happening.

They allow us to make commands and ask questions. Verbs let the writer express many subtle meanings.

These meanings are shown by conjugating verbs. Conjugations are made using one of the five forms and sometimes helping verbs.

For example, these are some conjugations of the verb to go. The base form is go.
goes, went, will go.

Verb conjugations tell us:
person – who is doing the action?
number – how many people or things?
tense – when? past, present, future?
mood – are you making a statement? asking a question?
aspect – is the action completed? does the action continue?
voice – active or passive?

Do you want to Improve your English grammar?

Practicing your English grammar is important if you are trying to learn English. It may take time and effort, which is why we are here to make your language learning experience a little bit easier. To practice English from the comfort of your home, try the free EnglishHelper English speaking course.