Learning English – Why Is It so Popular? 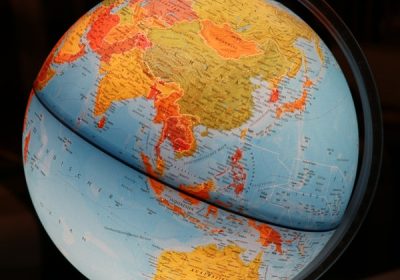 There are many people who are learning English as a second language. There is already a large population of people who speak English. For decades now, English has been the most in demand language across the globe.

In many countries, people are turning to the internet to find an English conversation program that is best suited to their needs. According to Google, one of the most popular trends that people are searching for is ‘improve English grammar.’

There are so many reasons why people are learning English or trying to improve their spoken English. Some of these reasons include travel, education, cultural knowledge, and career advancement. English, as compared to other languages is the most influential one, as it connects a majority of people across the globe to one another over aspects like cultural trends, technology, and global politics.

How did this happen? What made English the language that it is today? Why is there such a strong desire for people to learn and speak English?

In order to try and understand this, let us look at the history of the English language, as well as contemporary factors that continue to make it popular. 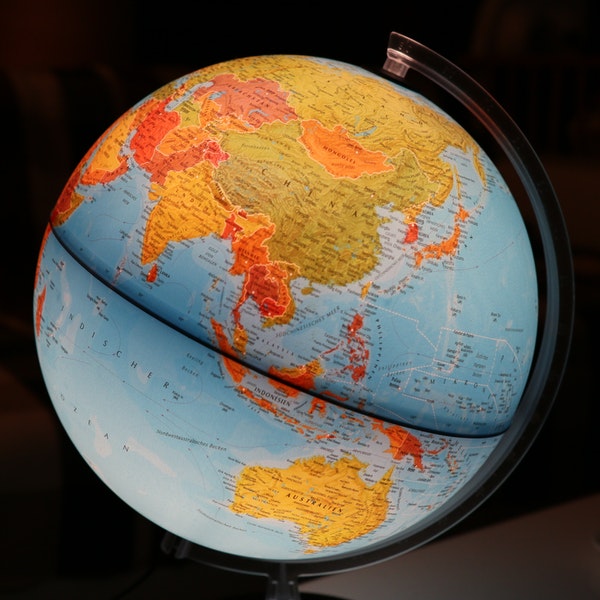 Expansion of the British Empire

During the period of European colonization, the British Empire was controlling roughly a quarter of the planet. This allowed the English language to spread across the globe at a time when most other languages were inaccessible. The language for international business and trade became English, and English schools were set up in a number of countries. When missionaries began to spread Christianity, one of their major objectives was to teach English to natives of the countries that were under British occupation.

The influence of the United States of America

After America emerged on the winning side post both World Wars, its influence as a nation grew tremendously. American businesses began to boom and they started to expand globally as there was very little competition to challenge their growth. This strengthened the use of English as the language for international business and trade. People from countries all over the world were trying to learn English and looking for ways to practice spoken English so they could be a part of this new global workforce.

Learning English Through Music and Culture

American and British businesses controlled the global markets, the culture from these countries began to be exported. Jazz and rock music became extremely popular globally. English then became the language of entertainment and evolved beyond being just the language for business. The emergence of Hollywood in America also contributed to the spread of English as many movies began to be exported globally.

We can now understand how English became the most popular language in the world. There so many resources available to learn English online. Learning English takes effort, but small steps every day can make a big difference. To practice English speaking, sign up with us absolutely free of cost!