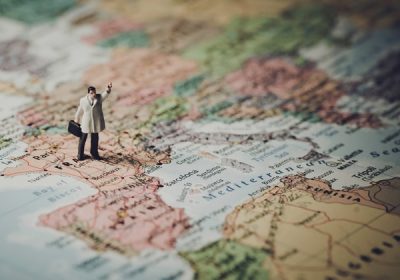 Ours is a fast shrinking world with barriers of time and space being rapidly overcome because of new technologies. Faster transport, faster internet, and newer ways of communication are allowing us to work together in many ways. We could not have imagined even up to a few years ago. What does this really mean? Now, having people work on the same project from across multiple parts of the world is the norm. With the idea of “virtual teams” gaining popularity, it doesn’t matter that one person is working from the US and another from Australia, while a part of the team is in India and another in The Philippines. The only thing that matters, is that they all understand what they have to do regarding the project. Therefore, learning English can help you easily communicate and establish working relationships in a professional setting. 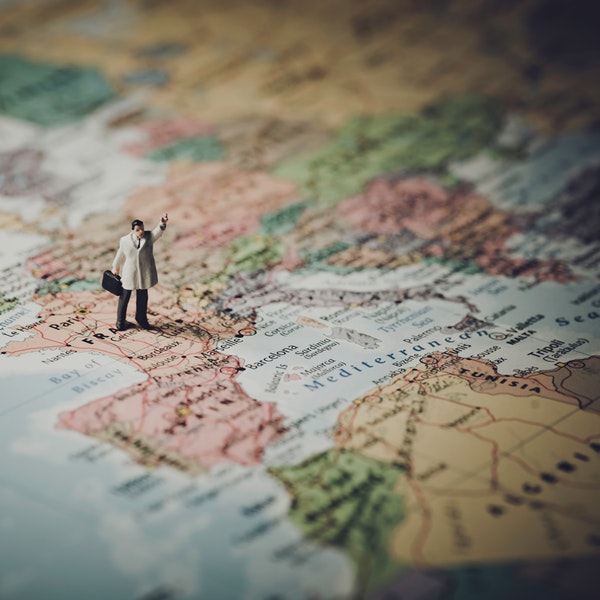 Advantages of Working in a Cross Cultural Space

Naturally, there are many advantages to such a model of working. The most obvious is the reduction in costs to the company. They now have access to large pools of talented people who are willing to work for less than their western counterparts. Also, people in all parts of the world are gaining access to a wide array of new jobs, being challenged in new ways, learning English, and gaining new information because of these developments. On a broader level too, this shrinkage of time and space is enabling more people to work together. It is also fostering better understanding between people of different cultures, faiths, and nationalities.

In the previous generations, a person’s chances of even meeting a person from Argentina or Indonesia were next to none. Now, it’s almost certain that you will not only meet but also work with people from different countries. Imagine what this does to how you think about these people and their culture. By meeting them and working closely with them, you begin to understand them so much better. It becomes easy to relate to and live with differences if you have been working with them throughout your career.

Challenges of Working in a Cross Cultural Space

Of course, with this new way of working, come new challenges. Differences in communication styles, language spoken, nuances of culture, and acceptable social behavior become more pronounced in virtual teams. This may affect the success of the project and peoples’ experience of it. It also becomes very important for all parties involved to make an effort to understand what these differences are and try to adapt accordingly. Thus, business etiquette in a cross cultural world assumes even more significance because it now includes not only the norms we grew up with, but also from other cultures.

Why Making an Effort Is Important

Making an effort to understand the culture and norms of the people you’re working with shows them that you care. It also shows them that you want to learn, which helps avoid embarrassing professional situations. This does not, of course, mean that one has to learn entirely new social systems and languages. For example, while you are not expected to know German or Chinese fluently just because you’re working with clients from those countries. However, they would certainly appreciate your efforts to learn a few key phrases, basic history, and some behavioral norms.

There’s a story about a professional in a consulting company who called a visiting colleague from overseas “a Dictator” in jest. Anyone who knows a little about that country would know that they’re not proud of this part of their history. She realized her mistake and apologized only when she was told off by her other colleagues.

Learning English Is Key to Communication

In the contemporary business landscape, which is getting increasingly globalized, speaking the same language and communicating effectively is crucial. Most corporate organizations today require their employees to have a strong command of spoken English. That is why as an employee, it is a good idea for you to try and learn English to the best of your ability. Learning English will not only allow you to excel at your job, but will also open doors to many other opportunities in life.

Learning English takes effort, but small steps every day can make a big difference, especially in your career. To learn English from the comfort of your own home, try the free EnglishHelper English speaking course.

If you find out you’re going to work on a project that includes people from other cultures, or if you know you’re going to an offsite location for work, it’s a good idea to take time to research the place you’re visiting and the people you’ll meet. Everyday aspects of how people relate to each other are relevant to building an understanding of them as professionals. In many South East Asian countries for example, there is a strong emphasis on building consensus. This affects decision making since many people need to be on board for a negotiation to succeed. Asian and South East Asian countries also have a strong regard for hierarchy and appreciate proper respect being shown to senior people in the organization.

The culture in places like US, UK, and other European countries is egalitarian. There is lesser deference for age and seniority and this reflects in the way people address each other. You will rarely come across a Western company that has people addressing each other formally as, “Sir” or “Ma’am.” The concept of privacy and personal space is also much more pronounced in the West. Asking people questions about their religion or why they no longer live with their parents for example, is not a good practice.

There are several such differences between the different countries that are part of this global workforce. It is important to keep an open mind and learn as much as you can about these differences. So that you find it easy to adapt when you’re working cross culturally. As with everything else in the world of etiquette, you don’t have to be perfect, but you do have to make an effort.